What They Say, Is Not What They Do 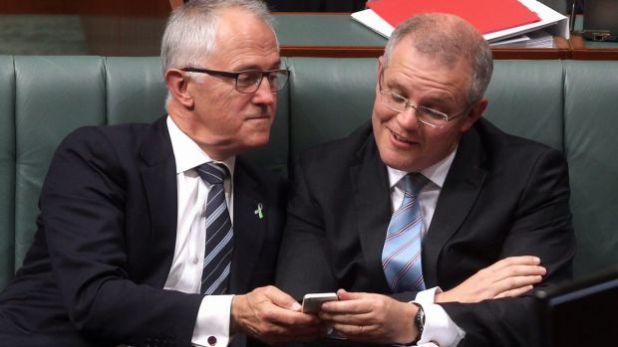 “He’s a can-do prime minister,” she said, “He’s got a vision for this country, he’s got a lot of issues to deal with but he’s performing strongly and he will retain the support of the vast majority of the party room in order to lead us to the next election.”

These are the words of Foreign Affairs Minister, Julie Bishop on 26th March when asked if the Government might dump Malcolm Turnbull as party leader. Let’s unpack this seemingly simply statement and juxtapose it with the March 26th Fairfax-Ipsos opinion poll.

Like Loading...
Read more from Australian Politics
← Catholicism and the Liberal Party
Good and Bad Debt from Dumb and Dumber →